Watch me share tips with IEEE - The International Engineering Organization on how to find and retain life long customers even in our current atmosphere.

Reflecting On Losing My Father At 10 Years Old

I had a great discussion with Jenny Lisk, reflecting the lose of my father at 10 years old.

I was lucky enough to have family and teachers that took me under their wing and put me on my journey towards becoming a successful corporate executive. entrepreneur, and an accomplished musician as well. 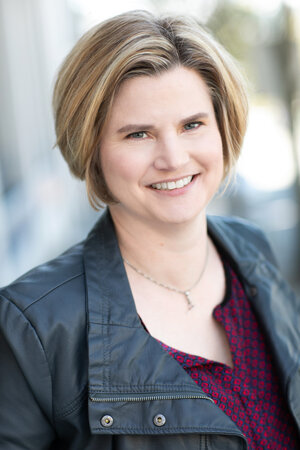 You can listen to the full podcast episode with Jenny Lisk here on jennylisk.com.